Peter Rosenstein is the photographer of “Manhattan Windows,” a fresh exploration of New York City architecture. With his unique viewpoint, Rosenstein’s photos highlight the layering of the city’s buildings mixed with sunlight, creating compositions of light and shape. The results appear patterned, rhythmic, and abstract–what Rosenstein calls the “fabric of the city.” The collection is enjoyed by architecture enthusiasts, photographers, and New York City patrons alike.

Rosenstein also photographed “Tattooed Walls,” the controversial book of street murals, which was published concurrently with a month-long exhibition of his work at the Eyejammie Fine Arts Gallery in New York in September 2006 (University of Mississippi Press, 2006).

His passion for photography was originally developed when he worked from 1996-2000 for renowned sports photographer Lou Requena of the Associated Press at Shea Stadium, covering the New York Mets.

In addition to photography, he is a Latin trumpet player having studied music in Cuba. Dr. Rosenstein is the father of one son, Tommy, and maintains periodontal practices in Manhattan and Suffern, New York. 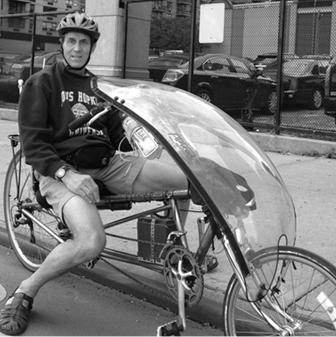